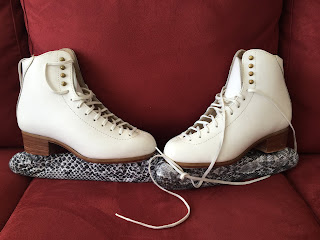 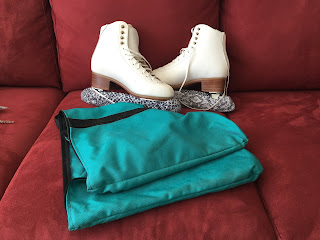 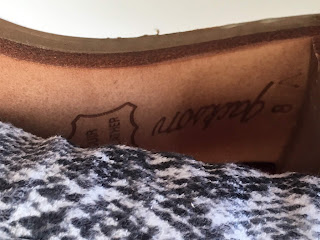 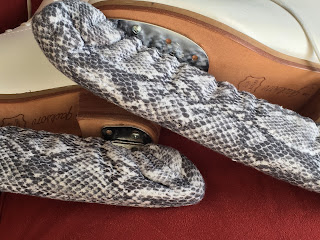 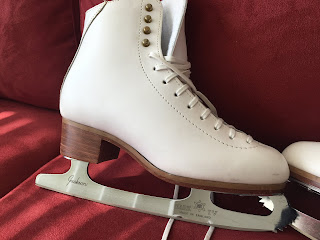 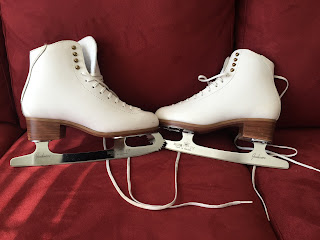 Posted by Lynda Marks Kraar at 2:41 PM No comments: 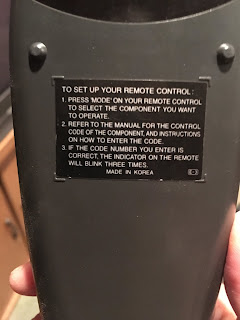 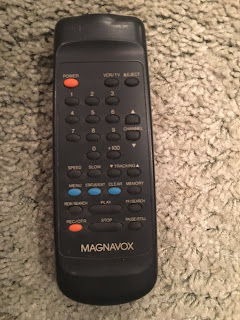 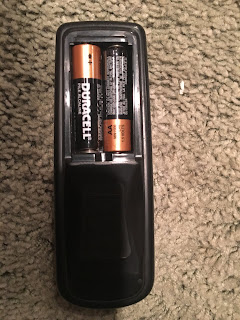 From this bike...
Starting line at Auschwitz with 200 participants

To this! Finish line at the Krakow JCC!

Took one day to rest my weary tushy!

Love,
Lynda
Posted by Lynda Marks Kraar at 8:08 AM No comments:

KRAKOW JCC
RIDE FOR THE LIVING 2018

From this....
Starting line at Auschwitz ... with 200 participants

To this! Finish line at the Krakow JCC!

I did it on very little sleep - not sure how anyone can sleep before such an undertaking! So when I felt myself starting to nod at the handlebars, I took a break and missed the third quarter of the ride. We bussed to the last segment of the trip and I continued. So all in all, about 40 miles - more than I've ever done in one day in my life on my good bike! I crossed the finish line.

Dad, we sure showed those bastards not to fuck with us, didn't we?

Taking one day to rest my weary tushy!

Posted by Lynda Marks Kraar at 2:57 AM No comments:

55-Mile Fundraising Bicycle Ride from Auschwitz to Krakow on June 29, 2018

Lynda Kraar of Englewood, NJ, will be traveling to Krakow, Poland, to participate in the Jewish Community Centre of Krakow’s fifth annual Ride for the Living during the JCC’s tenth birthday year. Kraar will be joining approximately 200 local JCC Krakow members, staff and friends from around the world to cycle the 55 miles from Auschwitz-Birkenau to the JCC to raise awareness and funds ensuring the future of Krakow’s Jewish community and supporting the 60 Holocaust survivors, as well as their children and grandchildren, at the JCC. Ride For The Living inspires participants to not only remember Poland’s Jewish past, but also to celebrate the miraculous rebirth of Jewish life taking place in Poland today despite all odds. 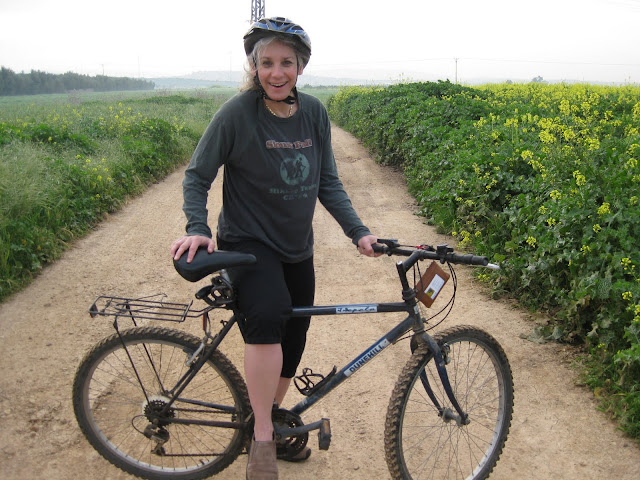 “What a thrill to be part of the 2018 Ride For The Living, said Kraar, a first-time participant although she is well acquainted with Poland. Kraar serves as North American consultant for the world-renowned Warsaw-based POLIN Museum of the History of Polish Jews, which opened four years ago and has already had 2.5 million visits.
"The Jewish community that is thriving in Krakow, just a bike ride away from Auschwitz, is quite unfathomable, although its doable," said Kraar.

"The Ride will be especially meaningful for me because my father, who was tattooed in Auschwitz as 111855, walked out of the death camp at the very end of the war, and headed to Krakow to see what was left. After that my father reclaimed his name, Abram Siedlecki. In his memory I am riding with the moniker 111855.
"Today Poland is a welcoming place that is experiencing a Jewish renaissance. I am proud to be a part of the movement, as is my family," Kraar says.

If you are interested in supporting Kraar, please visit: https://jcckrakow.kindful.com/ride-for-the-living-2018/lynda-kraar. More information can be found about the Ride For The Living at www.ridefortheliving.org or by email at ridefortheliving@jcckrakow.org.

JCC Krakow was opened in April 2008 by His Royal Highness, The Prince of Wales, and now serves as the focal point for the resurgence of Jewish life in Krakow with nearly 700 Jewish members. The center provides social and educational services to the local Jewish community, coordinates programming open to the entire Krakow community to foster Polish-Jewish relations and acts as Krakow's Jewish visitor center with over 125,000 visitors in 2017.
Posted by Lynda Marks Kraar at 2:49 PM No comments: 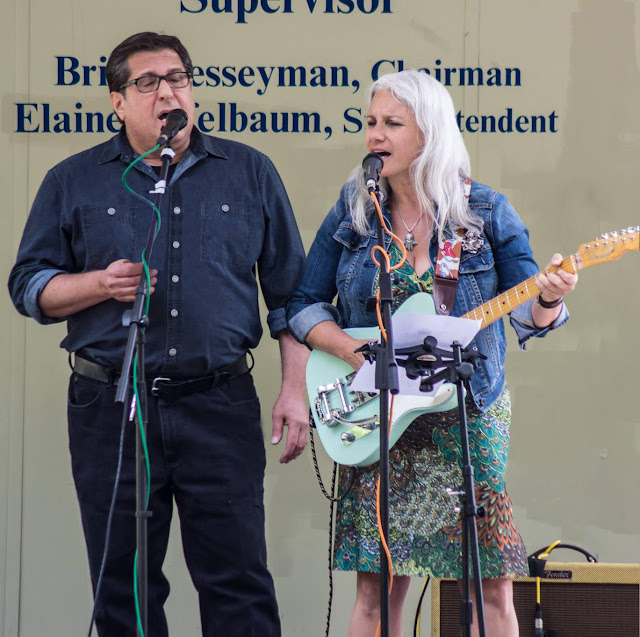 “Console yourself and listen to the soundtrack of your life, as performed by Lynda Marks and Steve Roy: The Palisades. We promise to take you there.”

Steve Roy and Lynda Marks are singer/songwriters who have devoted a lifetime of dedication to their craft. Together they enjoy interpreting the music that shaped their formative years. The Palisades started bringing their music to their home state of New Jersey two years ago. They began making a name for themselves – The Palisades – and they became sought after in the area for their high lonesome vocal blend. In addition to their local performances, The Palisades volunteer their talents to Musicians on Call (www.musiciansoncall.org), performing bedside for patients in New York City care facilities and hospitals.

We are available for private parties and events.
We have our own complete sound system and all sound equipment.

HOW TO HEAR US
https://soundcloud.com/palisades4u/sets/the-palisades

The Knesset is just footsteps away from the Jerusalem Bird Observatory. Hey, let’s drop in.

The Knesset is just footsteps away from the Jerusalem Bird Observatory. Hey, let’s drop in. 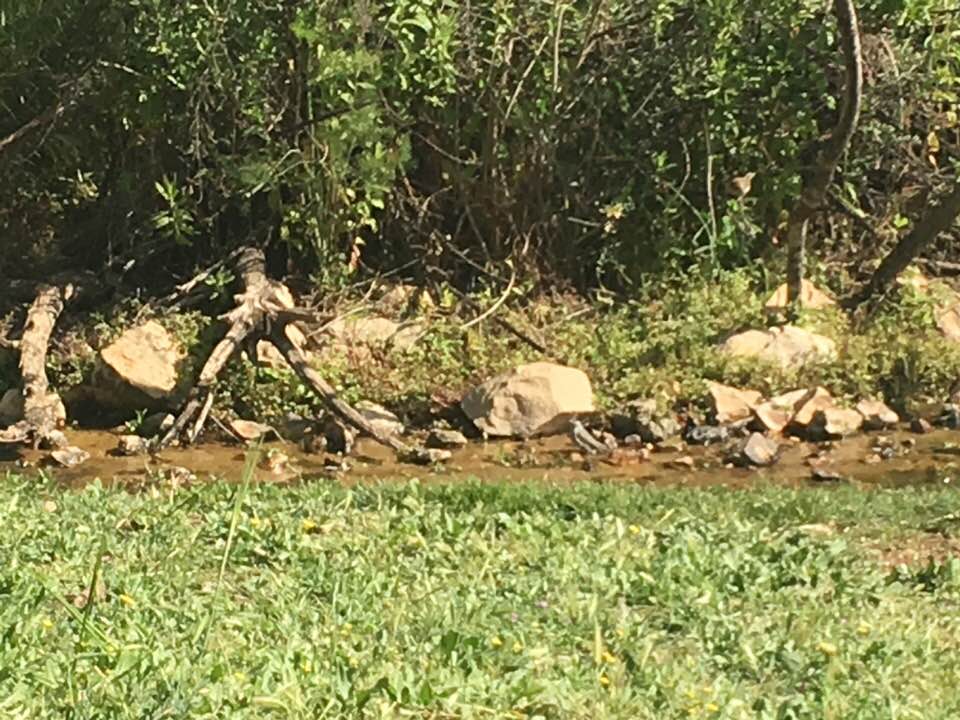 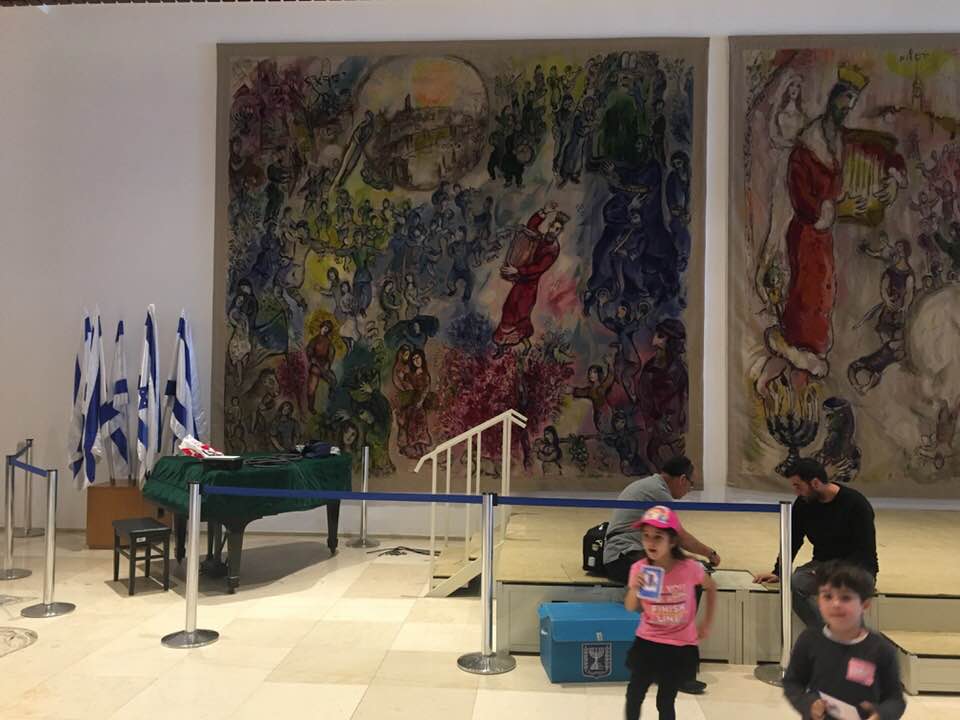 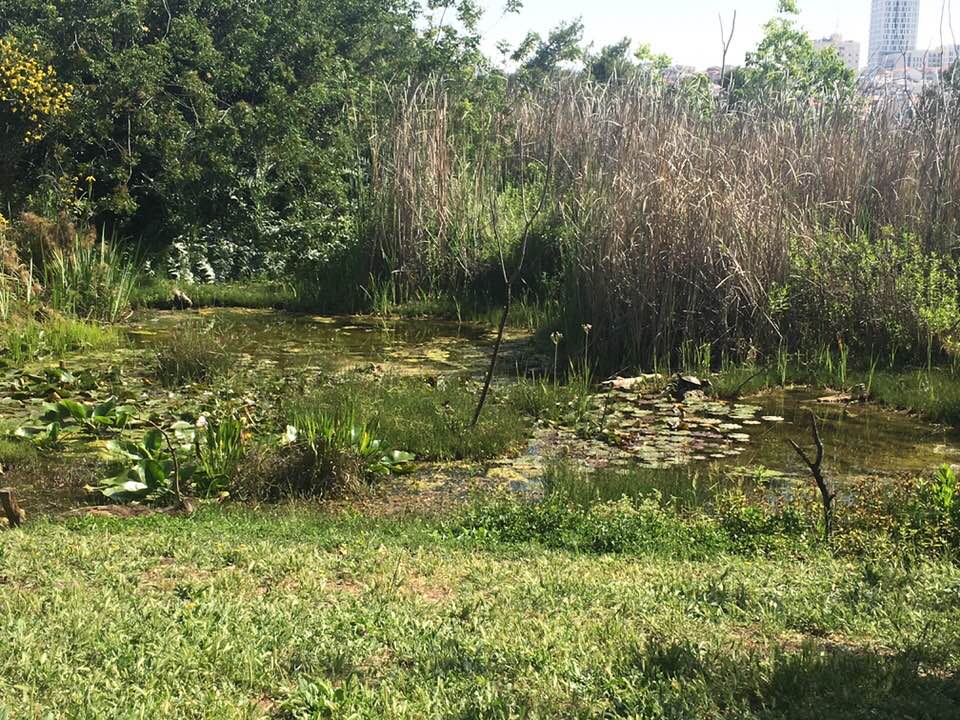 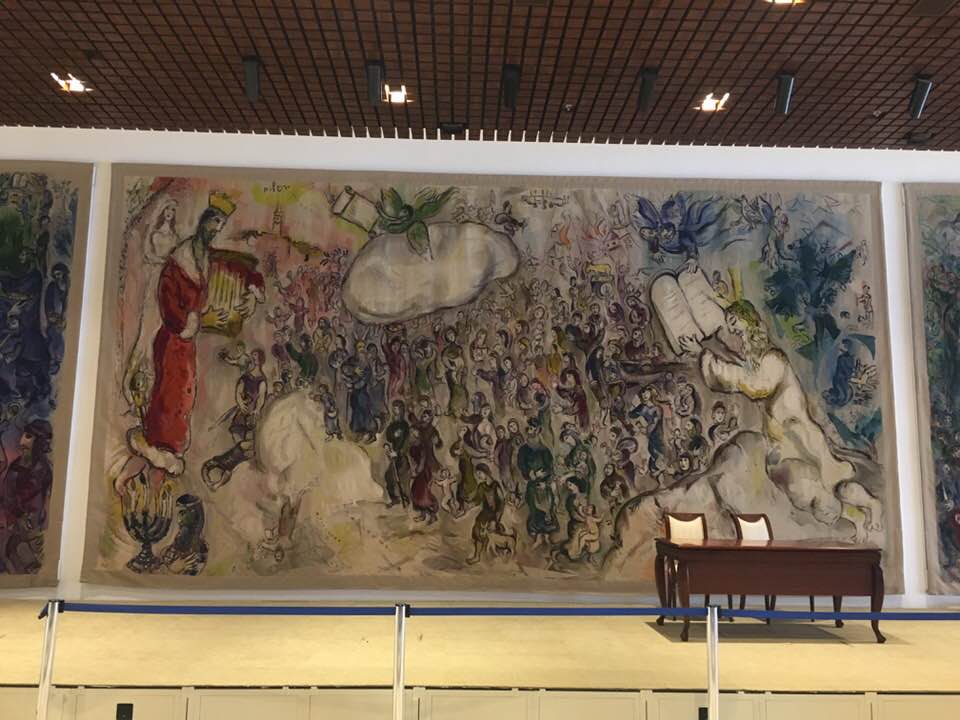 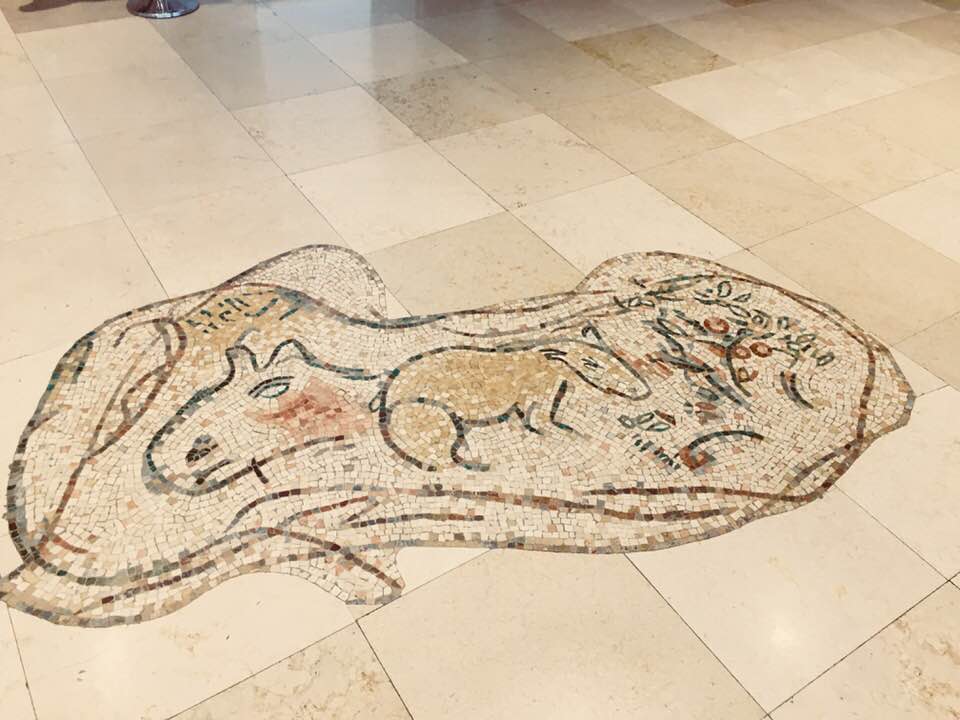 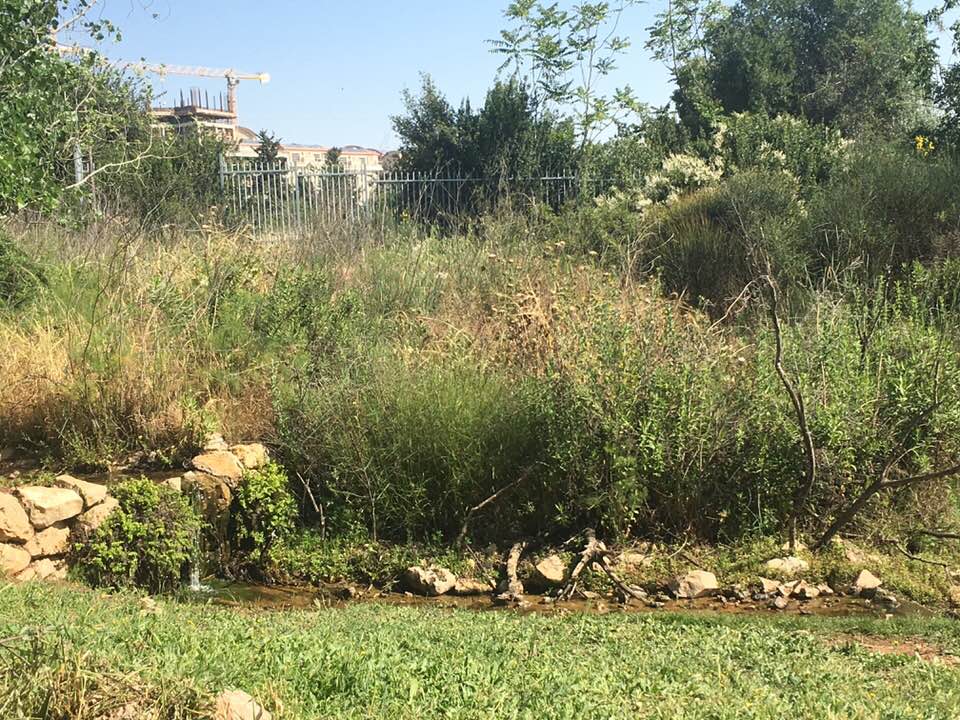 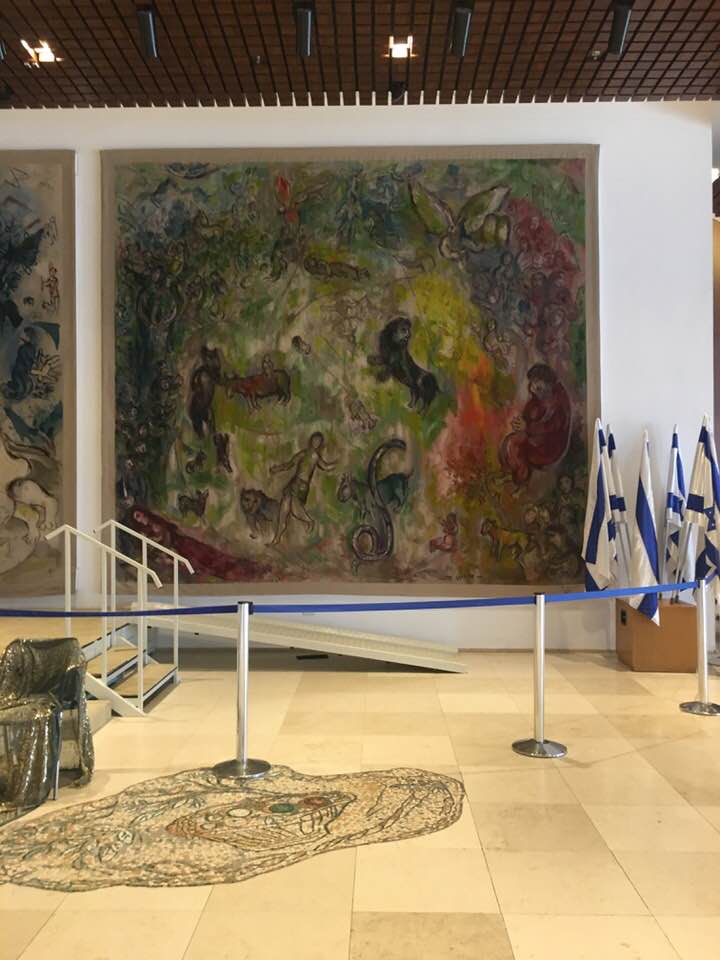 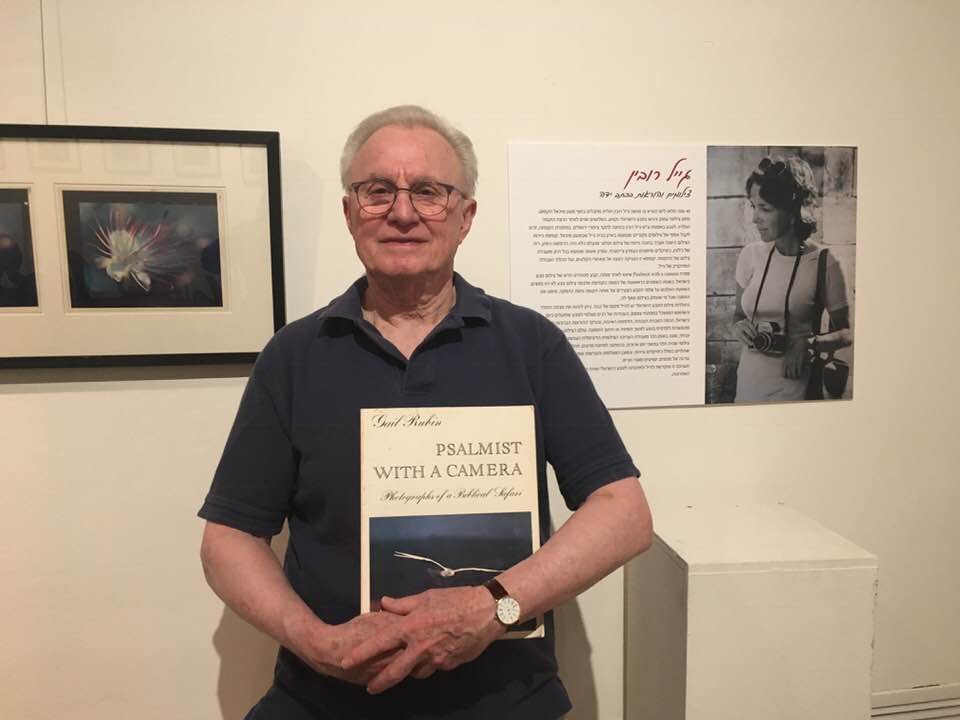 Posted by Lynda Marks Kraar at 4:41 PM No comments:

At the Jerusalem Bird Observatory: Banding and releasing a few of the millions of birds who fly over Israel

At the Jerusalem Bird Observatory: Banding and releasing a few of the millions of birds who fly through Israel as they migrate to destinations from Saudi Arabia to South Africa.


Posted by Lynda Marks Kraar at 6:53 AM No comments: